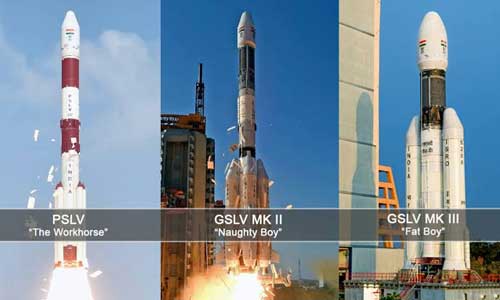 Indian Space Research Organisation’s PSLV has turned into a money-spinner for the space agency as forex brought by the country’s mainstay rocket increased by Rs 90 crore from Rs 232.56 crore in 2017-18 to Rs 324 crore in 2018-19 fiscal year.

Since May 26, 1999, when the first foreign satellite was launched by India, PSLV has till now launched 319 foreign satellites. Over the last 5 years, about 279 of the 319 satellites that weighed no more than 445 kg have been deployed. With the larger satellite market in mind, Isro has created a Mini PSLV or a Small Satellite Launch Vehicle (SSLV), which is expected to be tested in the first quarter of 2020.